The orthodox christian guy I know always had fantastic tea.

When I was with him I felt closer to God.

I felt like I needed to be better and be a good muslim.

I left his home that night thinking how was that even possible?  It was his energy, his words ( even though his English vocabulary was limited ) , his gestures and warm welcome.

I asked him about the tea and he told me that he never drank tea bags. They just don’t taste as good. I could easily say that I was hooked to that tea after that experience.

Back to me feeling more pious around a guy whose religion is not mine.

I’d ask him about something he was doing, like his investments etc.

He was very open about stuff like that, most people shy away from such topics. Not sure why. Maybe its just the people I know.

It’s not what he said, it’s how he said it. And every time he’d talk about his country, he’d glow and go on a rant for ages.

The passion, the pureness, the innocence. God.

It was all there.

It’s everywhere, I just have to know where to look .

Thank you God for the blessings you have bestowed upon us. 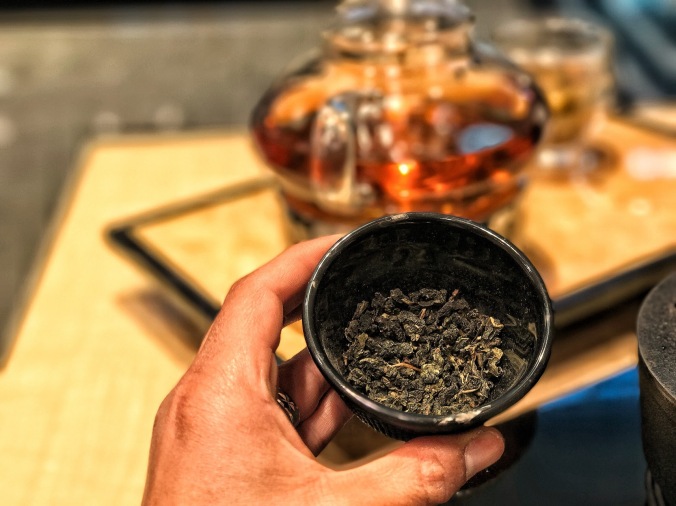 At the time of reading this I hope I will have been dead.

There are times where I wander in my head and then I misplace the ” off ” button or forget how to stop the wander.

At times I feel like hmm I’ve been pretty good so far. Who knows what bad will come next. So I think maybe it would be good if it ended all here.

But that wouldn’t be beautiful would it?

Life in it’s spontaneity and wonder is what makes it worth living.

I’m not depressed or anything. At least I don’t think I am.

But I know that this is where I’m going to hang. It is what it is.

And the best thing to do is be dead.

TOP DEFINITION
Dead
1) The word you use when you find something hilarious.

I have not been following football this year.

And also for the last 28 years. I’ve tried. I really really did but I just couldn’t learn to love the game.

There are some things in life you just cannot learn to love, no matter how hard it’s shoved down your throat. And some things catch your heart from miles and miles away.

I don’t know anything about football but all I know is that France won. And they had a wide range of nationalities, ethnicities and non whites playing for them ( Yes, I know the French aren’t all white but when you think French what kind of person appears?! )

And all I can think is Bravo France. BRAVO.

You have shown the world that we are closer than ever.

You have shown the world that we can unite.

You have shown the world that France is much more than it really is.

You have shown the world that we can all come together for a cause.

You have shown the world the way forward. 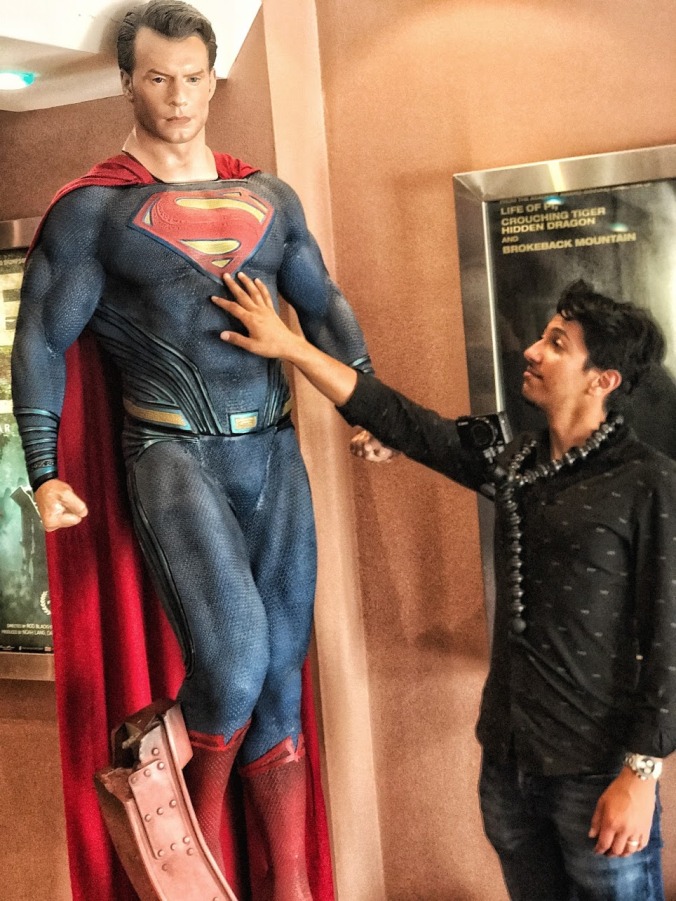