One night as he looked as his body, he felt disgust and he has been slightly overweight for as long as he can remember but all that changed for him in his university years. He went from fat to chubby in less than a year and stayed that way for a good 4-5 years.

That one night, it all changed for him. It was his breaking point where he has come to hate his body, his lifestyle, eating habits and wanted out of that dead-end life. He took a decision that night that changed his life forever to the very best and he keeps getting better and better. Not only was it a diet, but a whole mind-set shift where he wanted to be a new person, a shift in diet and lifestyle.

He didn’t let his emotions get ahead of him, because he as failed plenty of times on fad diets that has given him temporary results only, taking back to where he has started and maybe even gaining a few pounds over that.

He wanted SUSTAINABILITY and a change for life. So he took it slow, and started working towards his goal using baby steps. He started changing what he eats, eating mainly whole foods and eating a high carb, low-fat diet.

He began to lose 4-5kgs a month on diet alone, and then began adding a daily walk to his life every single day. Those simple changes made a tremendous effect on his life and he was able to do them because they were small, measurable, achievable goals. He began to add a little jog now and then just to get his heart beating. Once he saw the changes, he was motivated more than ever and would not stop until he has done a complete transformation. It took him around a year to just lose the weight.

He then was a transformed man, who wowed everybody he knew with how well he has done, after the big change and being so optimistic about life again, sky was the limit. He wanted to go above and beyond after he knew what his body and mind were capable of.

He then got a used up bike to train on. He would go for a 20-30 min spin on it and would sometimes jog. Then an opportunity for a challenge arose and that was a triathlon. That’s right, a triathlon, for those of you who aren’t aware what a triathlon is,a Triathlon is a multiple-stage competition involving the completion of three continuous and sequential endurance disciplines which are swimming, cycling and running that happen in immediate transitions. He did his first every triathlon and he finished it successfully. The guy who could barely walk a mile was now getting into races that the average people would think twice about.

He then decided to get into bodybuilding and get into a whole new sport if its own. Ladies and gentlemen, it takes years of abuse for you to get fat and years to get fit, but the years spent getting fit and healthy are shorter, healing, exciting and bright. So make that change. I now share with you pictures of my good buddy Ahmed Awad and his transformation. 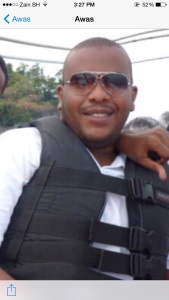 And this is him now 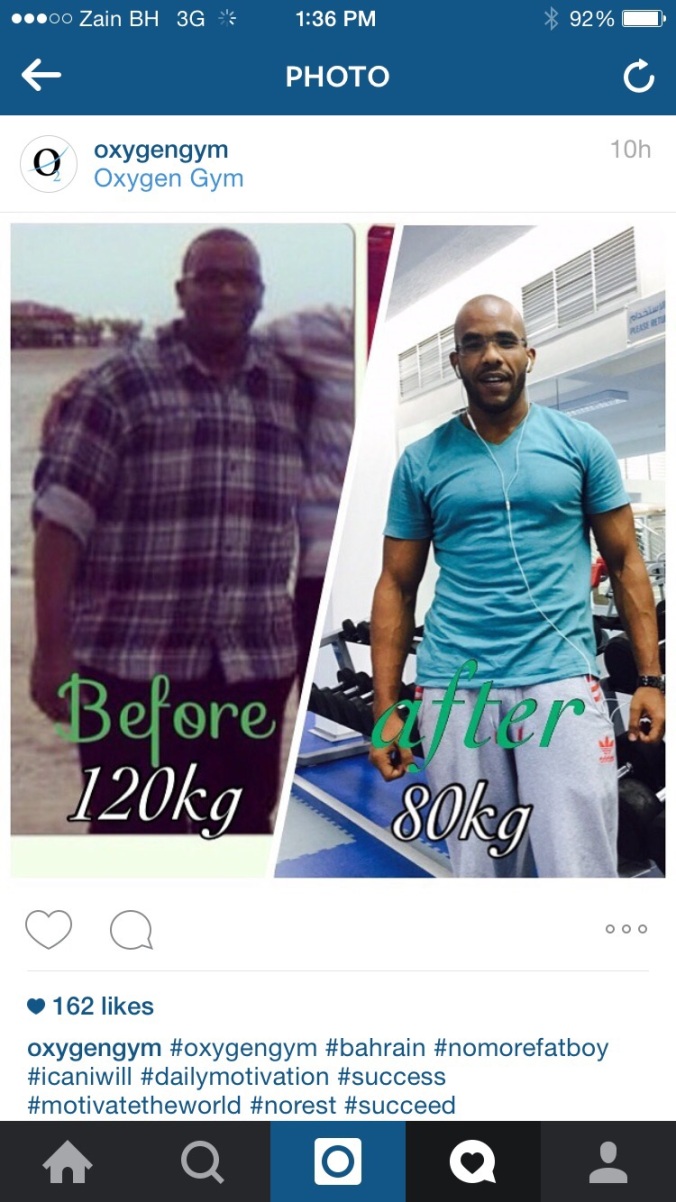